Home » How Does a Judo Belt System Work?

How Does a Judo Belt System Work?

Like many martial arts, judo uses a belt ranking system that determines the skill level of the judoka.

Since Jigoro Kano invented it in 1882, judo has dramatically evolved, and at some point, it needed a ranking system.

The first ranking system in judo was created by the founder himself, Kano.

It was further developed 7 years later and is still in use today.

Contents hide
1 Two Different Belt Groups
2 What is the Order of Belts in Judo?
3 What is the Highest Judo Rank? 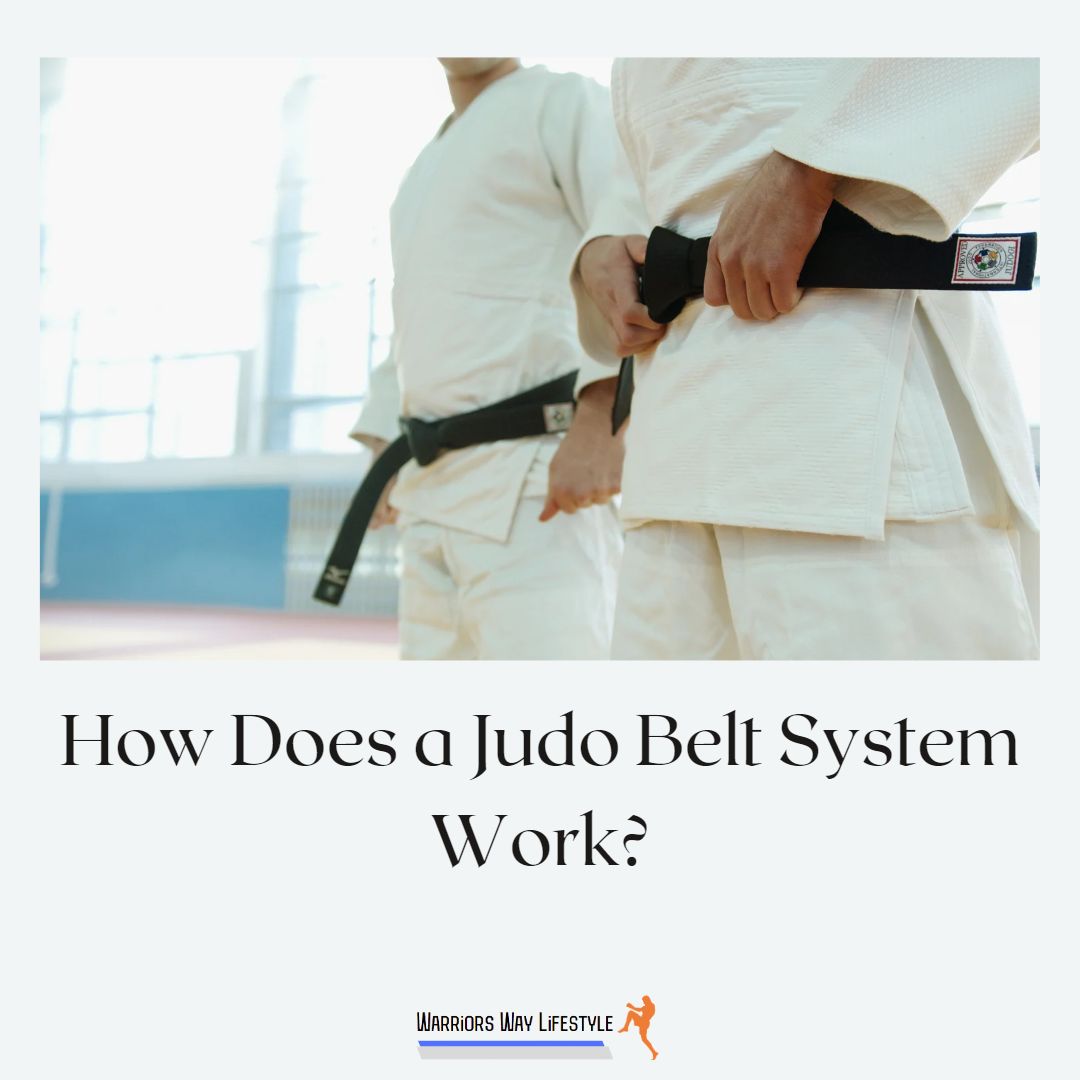 It might be surprising to know that judo has two different groups of belt holders, unlike other martial arts. These two groups divide the beginners from the advanced judokas and are called kyu and dan grades.

What is the Order of Belts in Judo?

Kyu grades are for beginner practitioners who have yet to grasp the basic techniques and movements of judo. They are divided into six ranks (from lower to higher ranked):

As a practitioner improves to the more advanced levels of judo, he will take a test that will determine if he is ready for the dan grades. Dan grades are also called black belt grades and are reserved for serious judo practitioners with years of experience.

These black belts are ranked as followed:

What is the Highest Judo Rank?

While there is no limit to how many dan grades one can earn, in the history of judo, there have only been 15 tenth-dan black belt holders, and are reserved for the masters of this martial art, with the last one, Osawa Yoshimi, being awarded a tenth-dan black belt in 2006.