Judo in MMA – The Good and the Bad

We all know judo is a very effective and powerful martial art, but many people have raised a question about its effectiveness in MMA.

MMA is a combat sport that combines various martial arts, and fighters from BJJ, wrestling, and Muay Thai, are transitioning to MMA more and more.

So, where does judo stand? Is it effective in MMA? Can judo be a good base for MMA?

Those are all questions we are going to answer so you can get a better understanding of how judo works in MMA. 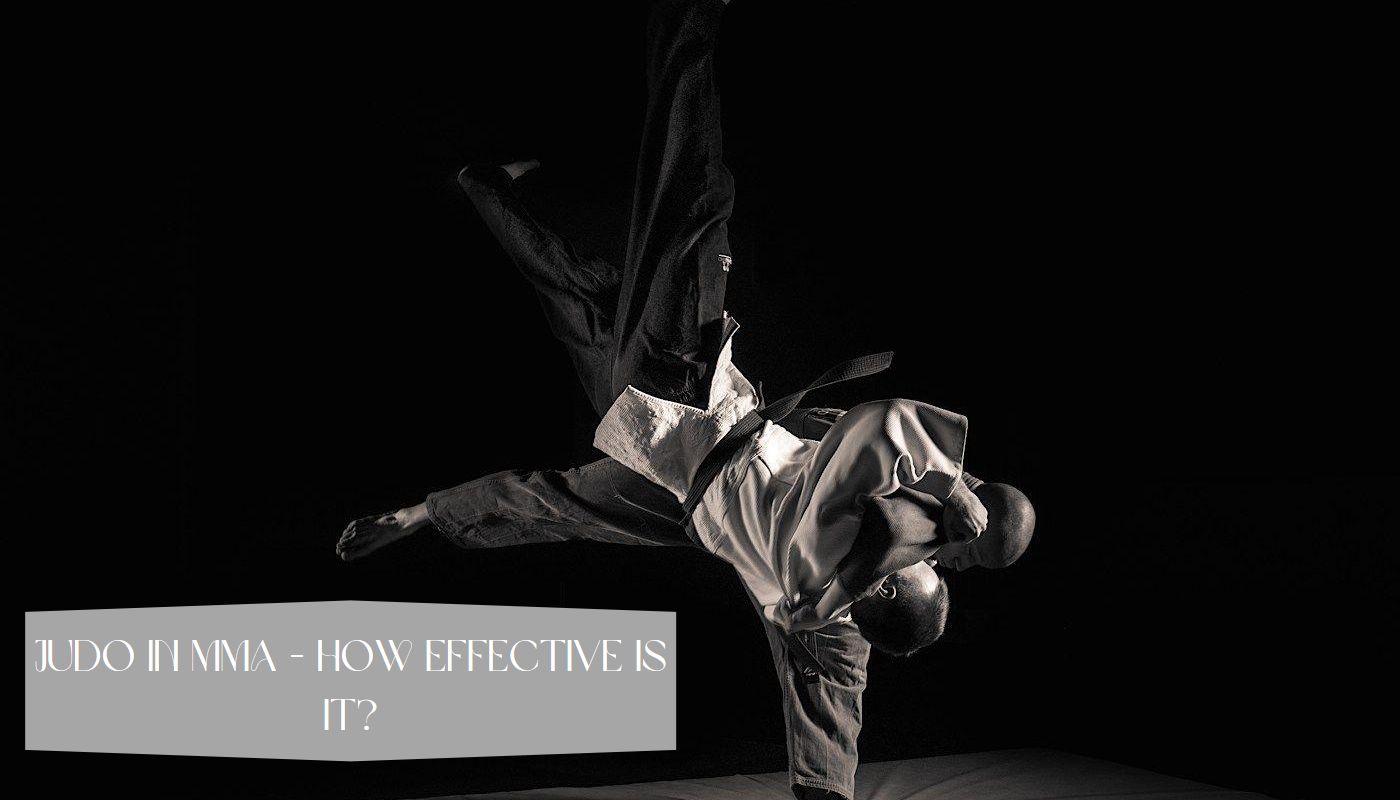 What is Judo and How Effective it is in MMA?

Judo is one of the most popular martial arts in the world. It’s known as the “gentle art” and it was developed by Jigaro Kano, who was a Japanese master of judo. The main goal of judo is to throw an opponent onto the ground by using the opponent’s weight against him.

Not only that judo uses many throws that will take your opponent to the ground, but it also uses chokes and arm locks in order to submit your opponent.

So, is it effective when it is transitioned to MMA?

Well, the simple answer is yes. High-level judokas with years of experience can adapt their skills to MMA. But there is a catch.

Judo is trained with a gi, and in MMA you can’t wear a gi, so making the throws, arm-locks, and chokes work well without a gi is essential. However, high-level judokas, who are experts in overhooks and underhooks, can make that work, but adapting to a no-gi fight will take time and dedication.

On the flip side, judo is very effective when it comes to the clinch and takedown defenses, and if you can make it work without a gi, that can be very effective in an MMA fight.

Is Judo a Good Base for MMA?

With all that we’ve said so far, we can’t say that judo is a bad base for MMA, but there are much better bases, such as Wrestling and BJJ. The best base is always to start, well, in MMA, and learn something from every martial art.

As judo alone won’t work in MMA, adapting to a no-gi fight scenario, learning how to close the distance in an MMA fight, and learning striking martial arts will take so much time, and not a lot of judokas can be successful in doing that, but of course, there were exceptional fighters who made judo work extremely well in MMA.

Judo vs. BJJ in MMA?

Many high-level BJJ practitioners, especially those who are great at no-gi BJJ, have shown that BJJ transitions much better to MMA than judo, as its main focus is the ground game, with a vast array of submission techniques. We just haven’t seen that many fighters with a judo base become successful in MMA, as we’ve seen fighters with a BJJ base become.

Do MMA Fighters use Judo? 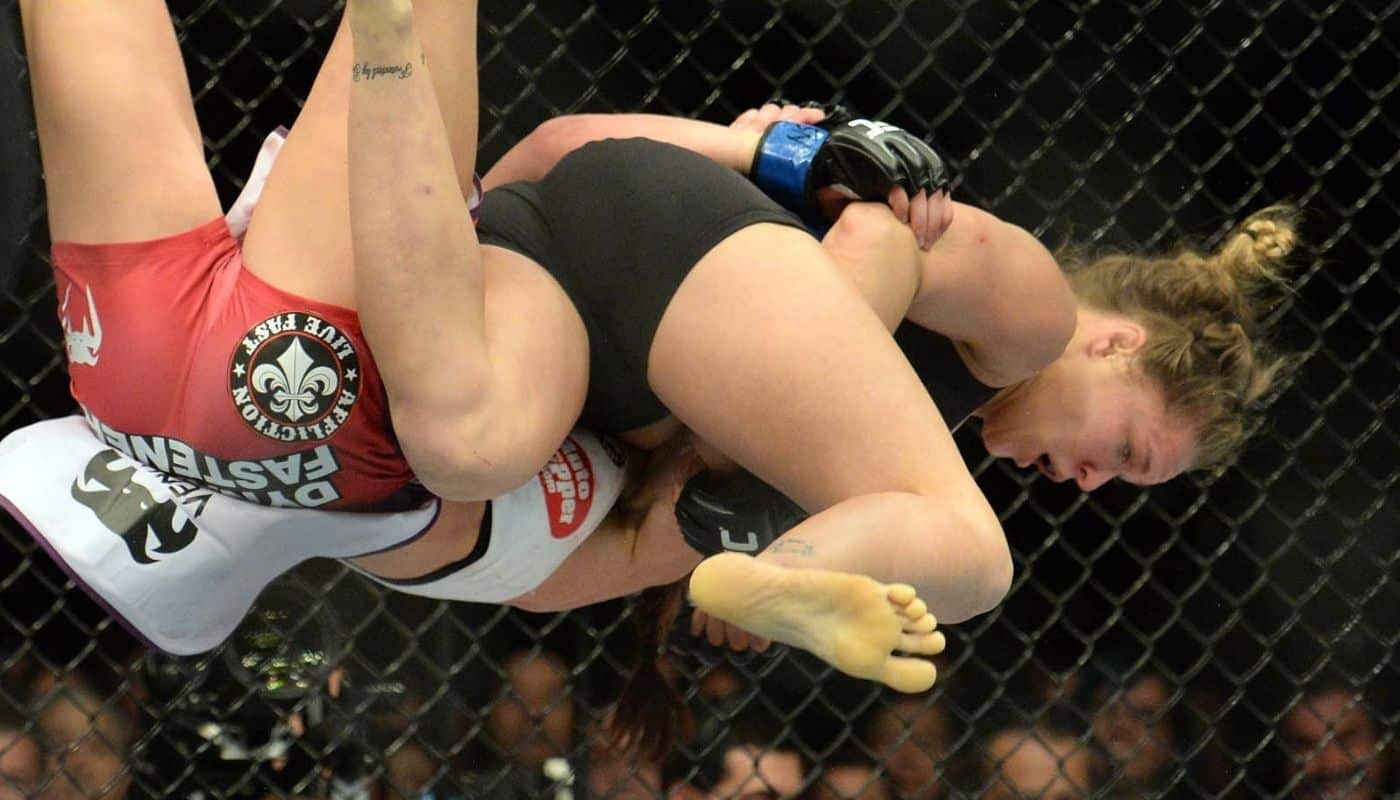 We hope that this article has helped you to better understand how judo fits in MMA. While there are better bases for MMA, judo, when used correctly, can be effective in MMA, and techniques used in judo, especially the throws, can be a very good weapon in your arsenal.