Judo vs Hapkido – The Main Differences

If you’re thinking about practicing judo or hapkido, you’re probably wondering what the differences are. Judo and hapkido are two martial arts styles that share many similarities but also have significant differences.

We’ll go over the main differences between the two so you can choose which one you want to practice. 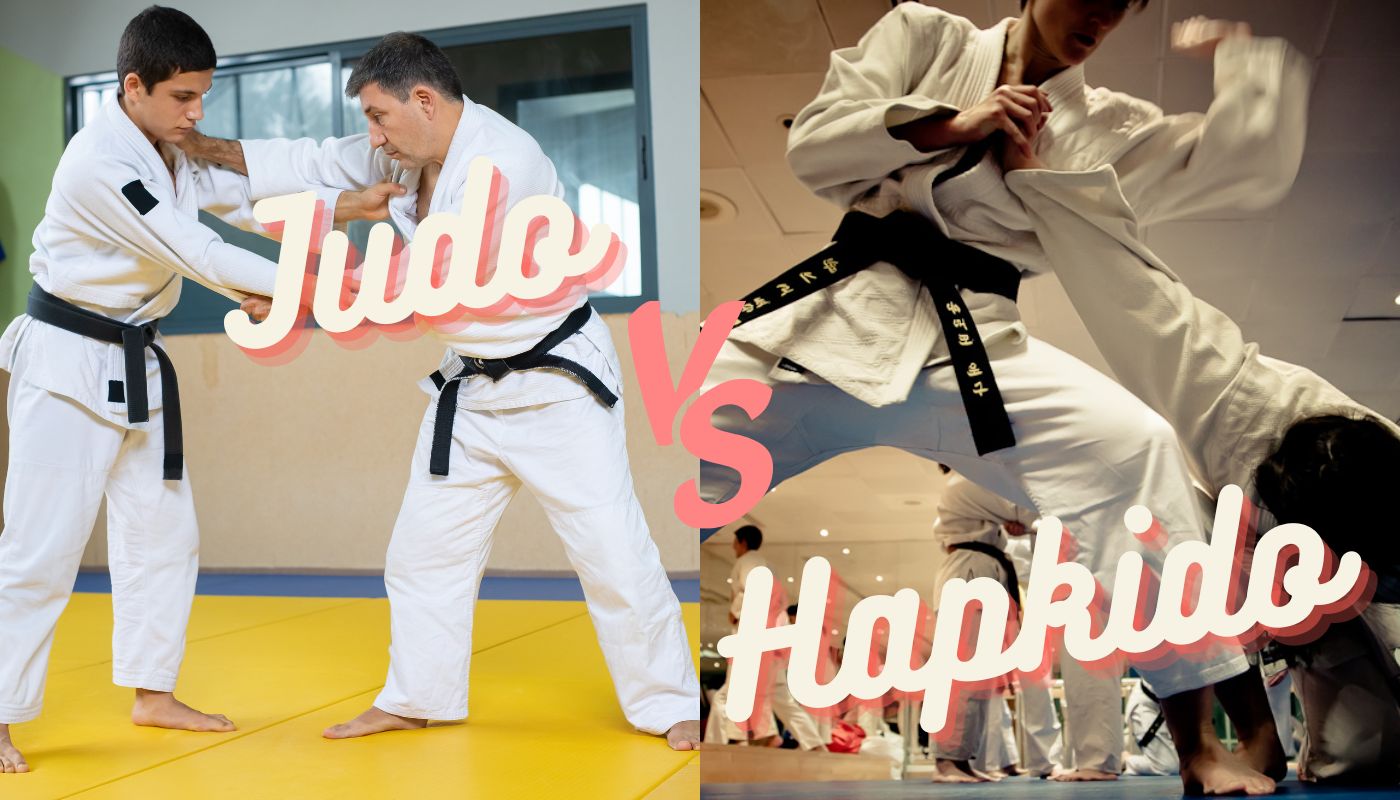 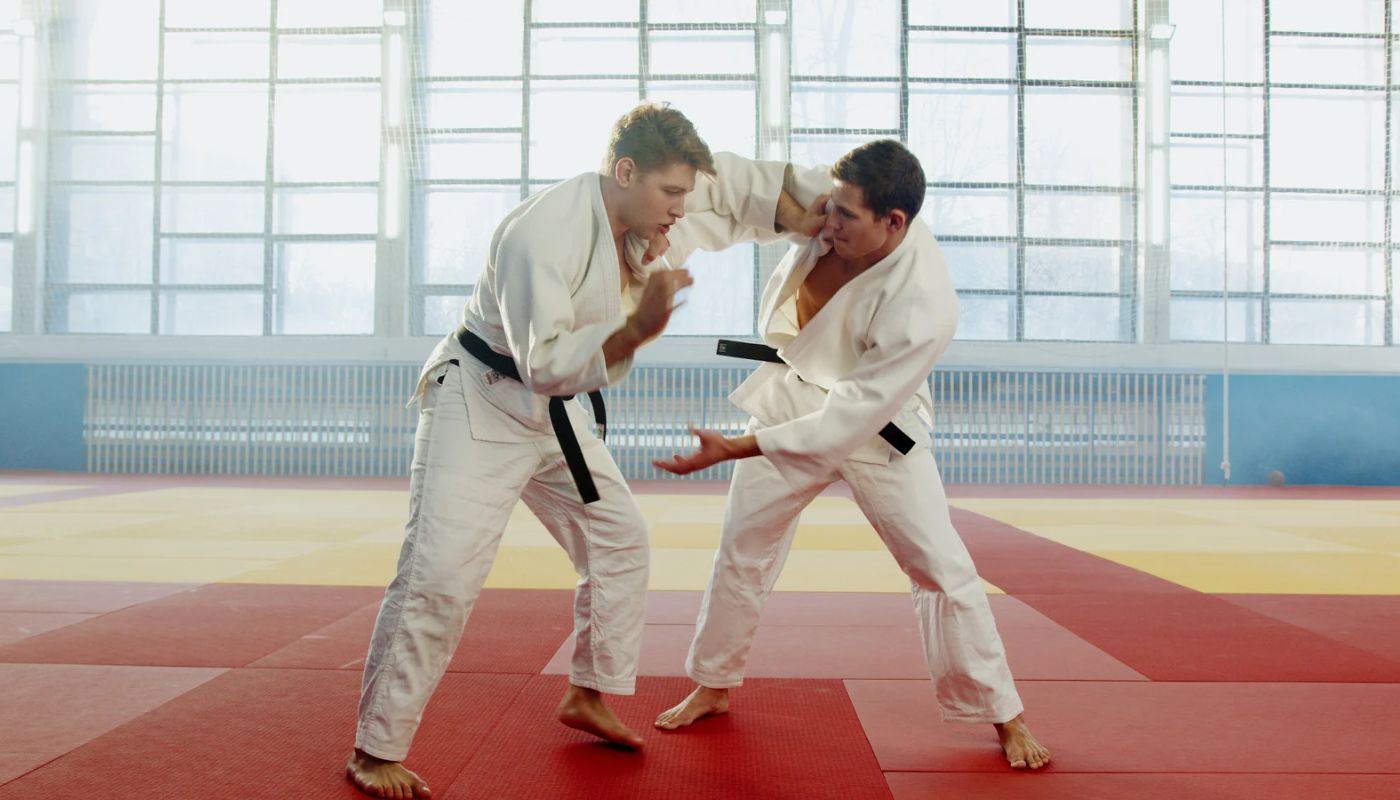 Judo is a Japanese martial art created in the late 19th century by Kodokan Judo founder Jigoro Kano. Kano was the first person to put the principles of judo into a written form, and judo is considered a “gentle” martial art since the word judo translates from Japanese to “gentle way”.

The main focus in judo is using leverage to throw your opponent and pin them down. It’s one of the most popular martial arts around the world and an Olympic sport since 1964. 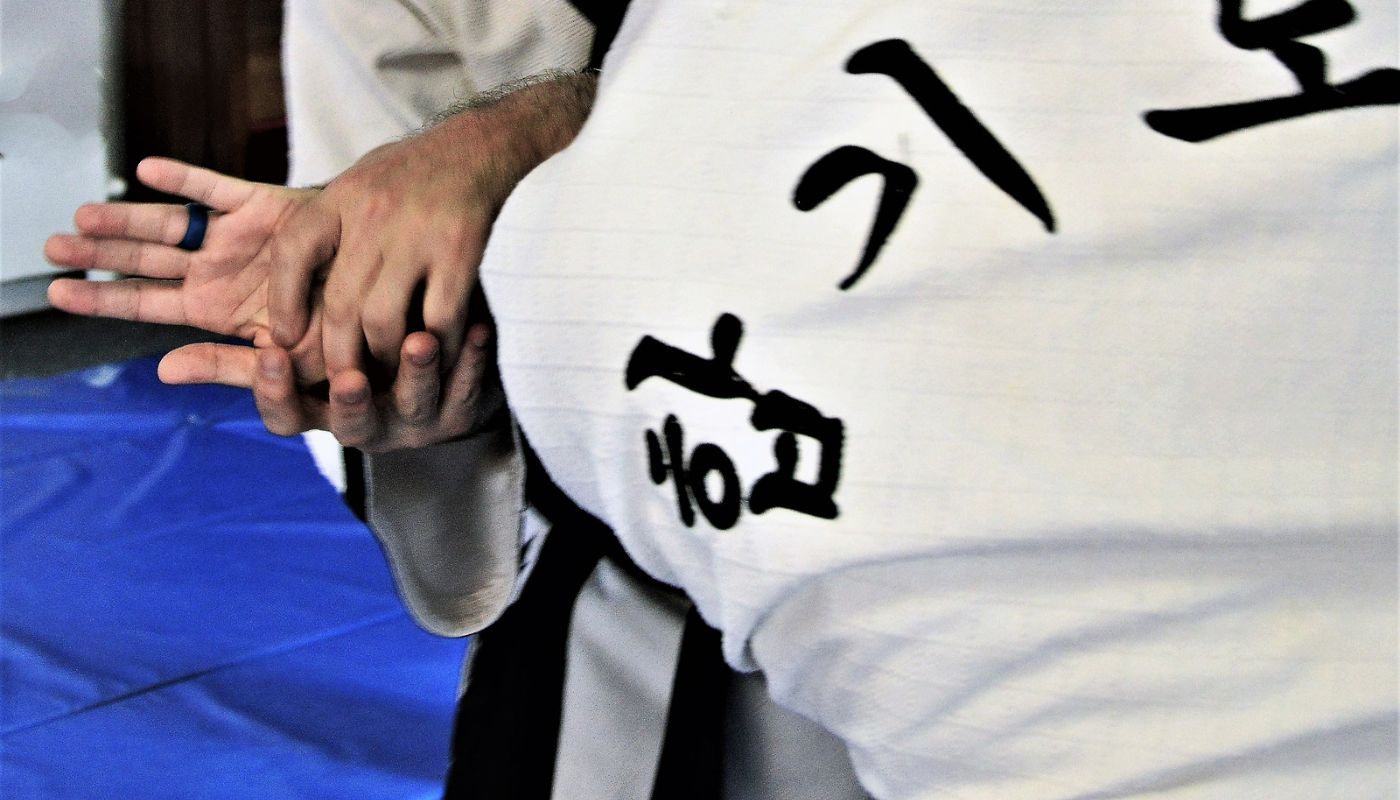 Hapkido, also known as Hap Ki Do or Hapki-Do, is a Korean martial art founded by Choi Yong-sool along with his students in the early 20th century, and it focuses on both short-range and long-range combat.

This martial art uses several weapons, most notably knives, sticks, and ropes. Hapkido learns the student to be a well-rounded fighters that can defend themself with many different striking and grappling techniques against these weapons.

Hapkido uses jujitsu, aikido, judo, and techniques from other martial arts to create its own hybrid style of martial art.

While you can see some judo techniques used in hapkido, there are a couple of big differences between the two. For starters, judo places its focus on throws and pins and you can’t see striking in judo. Hapkido, on the other hand, uses leg and hand strikes.

Another major difference is that judo is an Olympic sport and has thousands of tournaments held worldwide. Competitions in hapkido are rarer, not to say non-existent, but they are nowhere close.

Sparring is also a major difference between judo and hapkido. Hapkido isn’t a martial art that can pride itself in sparring, and a lot of hapkido classes focus on demonstrating the techniques, rather than sparring. This is a major advantage of judo since its techniques are proven to work against opponents that are resisting.

Becoming a judoka has countless benefits, not only for your fighting game but also for your health. While you will definitely improve your fighting skills, you will also develop your balance, flexibility, strength, endurance, and coordination.

These attributes will help you out in life, and when it comes to martial arts, having a good foundation is key. Judo will also improve your self-esteem, and help you build a solid mindset and a humble personality.

Sure, there are drawbacks to hapkido, but there are also many benefits. Hapkido is a generally safe martial art to train, so you won’t get injuries that you may sustain in practicing MMA, for example. The benefit is also that, compared to judo, you will also learn some striking techniques, and therefore become a more complete martial artist.

This Korean martial art also teaches circular breathing and meditation, which have tremendous mental and physical health benefits, and are very useful for everyday life.

Which is Better for Self-Defense?

In terms of self-defense, hapkido, as we’ve mentioned, has a big drawback, and that is the lack of sparring. Failing to practice learned techniques against a resisting opponent is a weakness, but that doesn’t mean that some techniques don’t work, especially against people who don’t have martial arts knowledge.

Judo is proven to be a great martial art for self-defense, and sure, it lacks striking techniques, but it can be complemented with striking martial arts very well. It’s important to say that it’s always for the best to not indulge in a street fight, and deescalate the potentially dangerous situation in every possible way.