Similar to many competitive martial arts, judo has its system of martial arts that has undergone some changes since it was introduced in the 1964 Olympics. 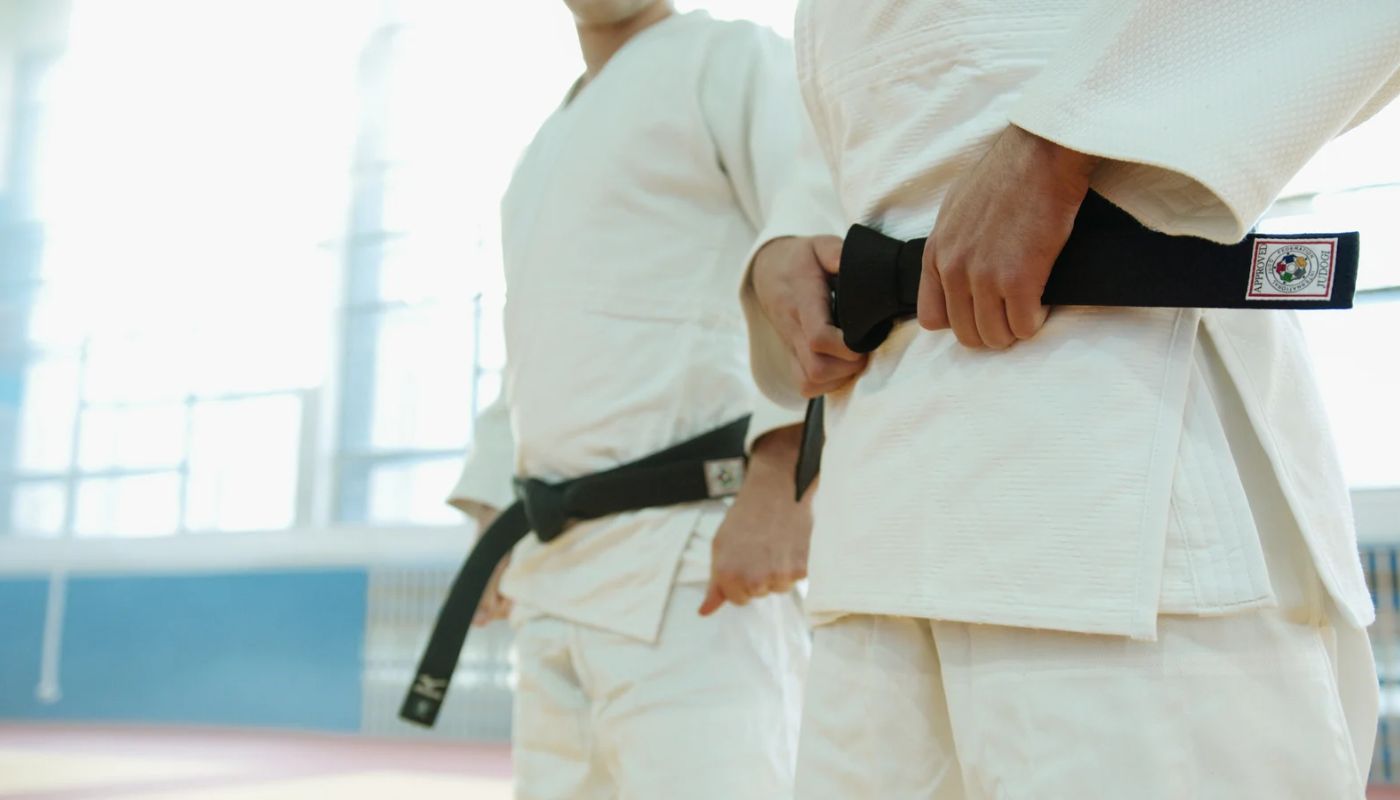 The following is a guide to the weight classes for men: 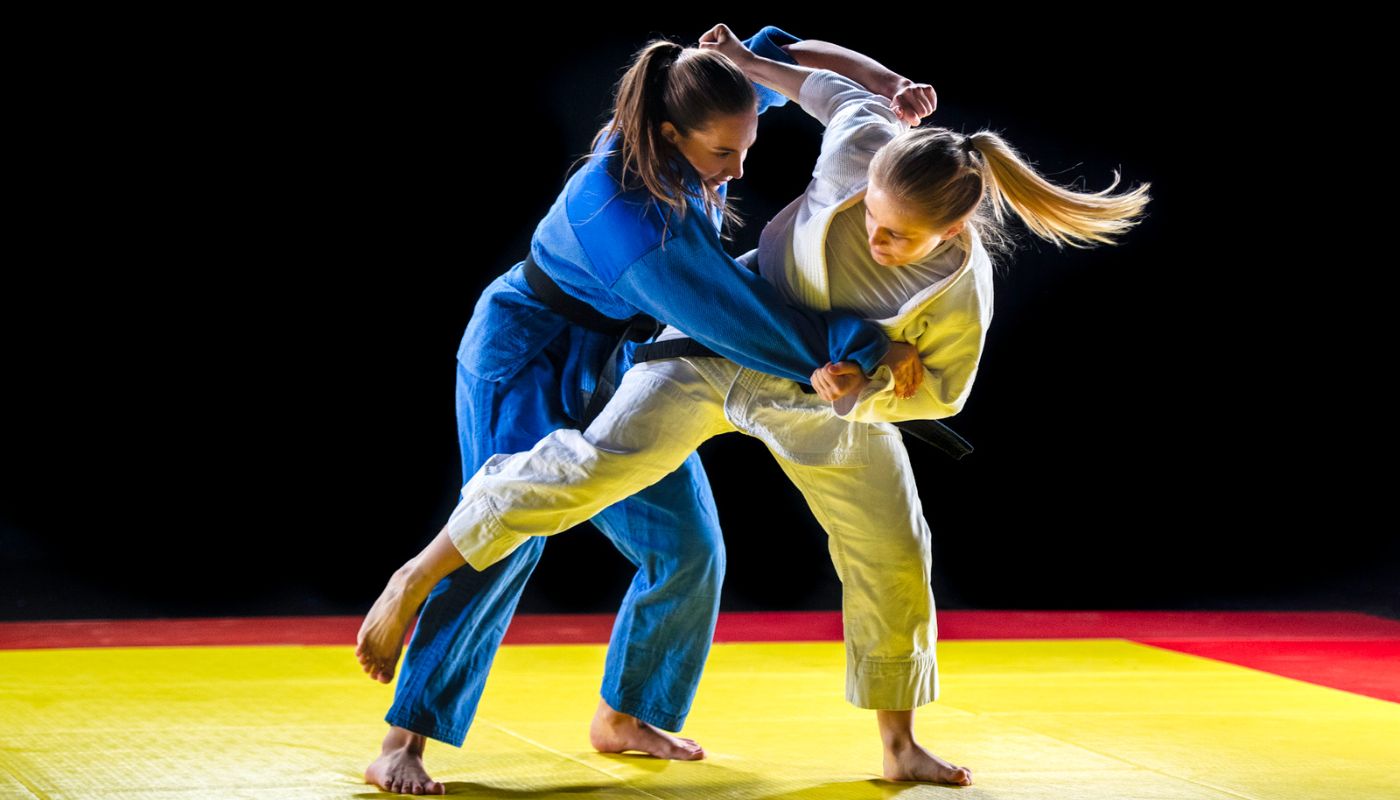 Both these men’s and women’s weight classes will be used in the 2024 Paris Olympics.

At the Olympic Games, there are also mixed-team events, and they were introduced in the 2020 Tokyo Olympics, and we will see them again in the 2024 Games. These are the weight classes:

In the 1992 Barcelona Olympics judo was introduced for women and openweight was removed, and the number of weight classes was changed to the ones we have today. However, there were some modifications to the weight in 1998, and they remain the same to this day.