What is BJJ? – Brazilian’s Most Popular Martial Art Explained 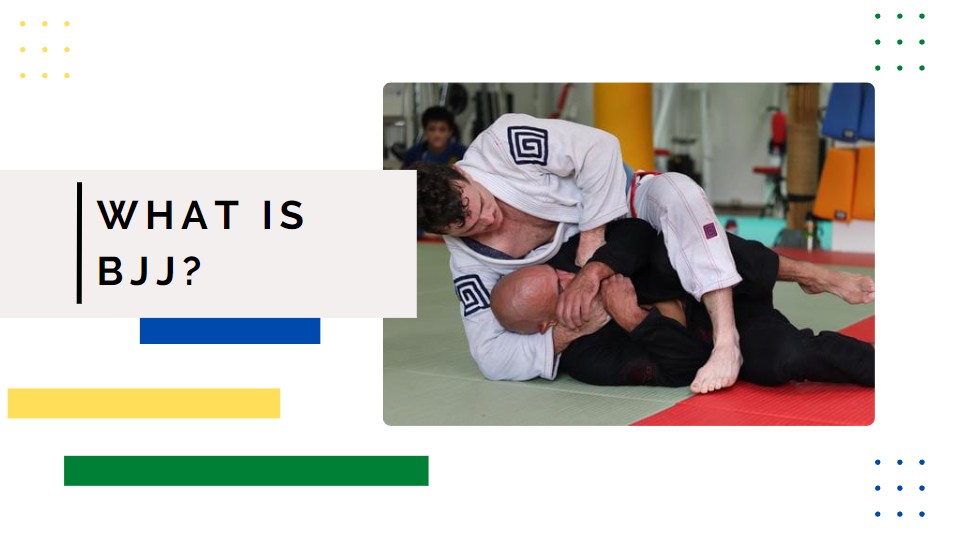 BJJ (Brazilian Jiu-Jitsu) is a Brazilian martial art that focuses on taking down, grappling, and submitting the opponent. While it’s a somewhat new martial art, in recent times, it has taken the heart of millions around the world and it successfully continues to do so.

With tournaments hosted around the world and many BJJ practitioners and MMA fighters working to promote the sport, there have never been more newcomers to this great martial art.

For everyone who wants to learn more about this popular martial art, this article is for you.

The story of BJJ spawns about a century. BJJ was created in the early 20th century by the Gracie family, who are considered the pioneers of this combat sport. 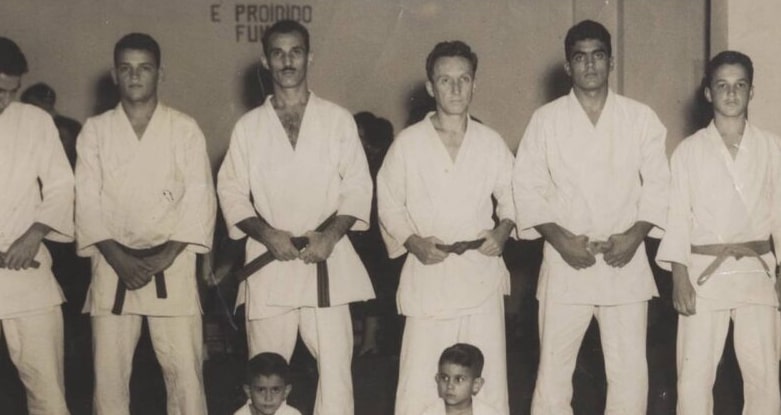 At the beginning of the 20th century, the famous judoka Mitsuyo Maeda came to Brazil to teach jiu-jitsu and judo. He had a powerful influence on the Gracie brothers, Helio and Carlos, who wanted to develop a newer version of jiu-jitsu. 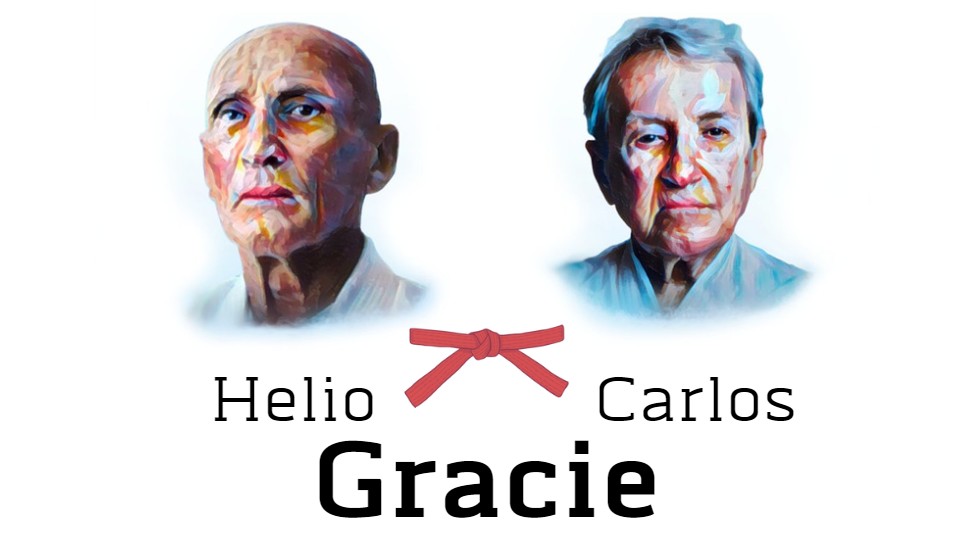 Therefore, Brazilian Jiu-Jitsu was born, and it took Brazil by storm. It took 5-6 decades for BJJ to come to the US, but now it’s one of the country’s most popular martial arts.

Now that we’ve briefly gone over the origins of BJJ, let’s learn about its rule set in competitions, and how you exactly score points in BJJ.

Since BJJ is a grappling martial art, you must remember that striking is not allowed in Brazilian Jiu-Jitsu.

Gi or no-gi are terms used in BJJ competitions to differentiate between the two different types of grappling.

Techniques differ in these styles, but they share a lot of common ones. 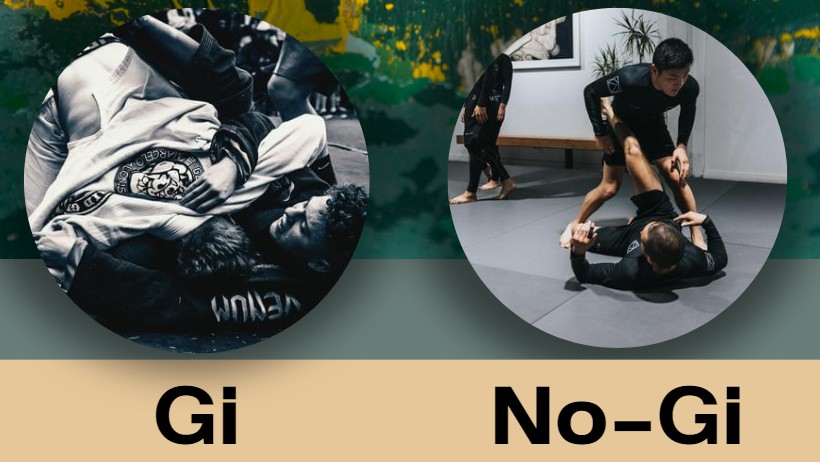 In BJJ competitions, there are many ways to score points and get ahead of your opponent. Getting a submission instantly wins a match, but when that doesn’t happen, judges rely on a scoring system that will determine the winner.

Controlling the opponent’s back, along with mounts will give you the maximum points, 4. Lower on the scale is the guard pass, which gives you 3 points, and takedowns, sweeps, and knee-on-belly awards you 2 points.

What is Not Allowed?

BJJ has a specific set of rules that you must follow if you want to compete. Knowing what is and what isn’t allowed in competitions is a must.

That brings us to penalties and DQ in Brazilian Jiu-Jitsu.

Instant DQ happens if a competitor slams the other competitor on the ground, uses eye pokes, strikes, biting, hair pulling, or shows disrespect.

Penalties are warnings that competitors get when they do something which is not allowed but is not as serious as instant DQ.

There are four stages to penalties; from a verbal warning to points awarded to the opponent to DQ. 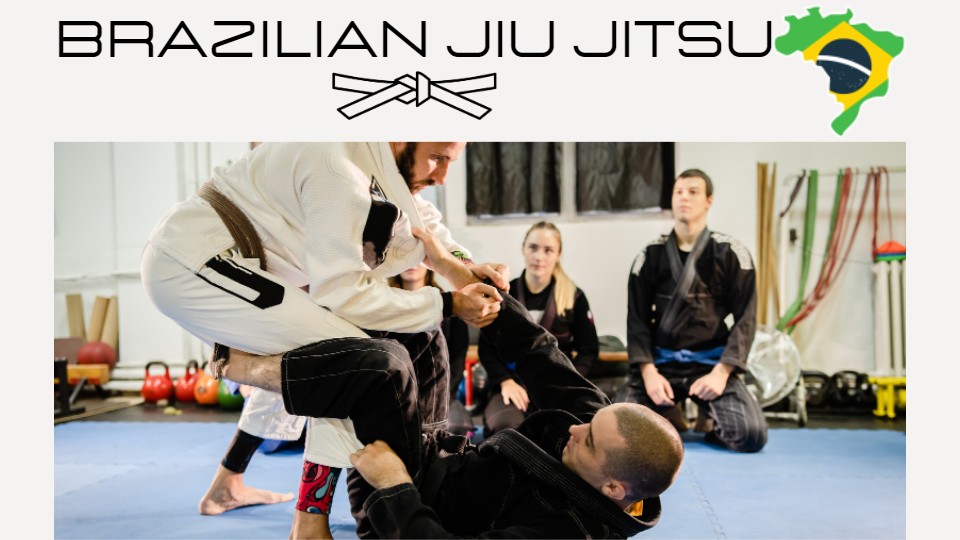 BJJ matches last 5 minutes for white belts, and 10 for black belts. Other belts mostly take part in matches that last from 6 to 8 minutes.

The uniform that BJJ practitioners wear is called gi. Like a judo gi, it’s composed of a jacket, pants, and a belt. Since BJJ deals with takedowns, submissions, pulling the lapel, and so on, a BJJ gi is thick and reinforced in some areas so it doesn’t rip during a match or sparring.

No-gi competitions, as we mentioned, require wearing a rash guard. A BJJ rash guard is a piece of compression clothing that improves muscle recovery, protects your skin, and prevents excessive sweating.

If you are having second thoughts about practicing BJJ, wait until you hear the benefits it brings to the table.

Now that you’ve learned more about this great Brazilian martial art, we hope it brought you closer to it.

Further, we encourage you to go to your local BJJ gym and try it out for yourself. You’ll see that it’s a great way to improve your overall health and fitness.