In sports like tennis, football, and basketball, starting early is the key. But, MMA is a bit of a different story. While the early start is a recommendation, having a slightly later start does not mean that you will fail. That is especially true for the heavyweight division since heavyweight fighters have a longer career than those fighters in lighter divisions.

Some fighters on this list had no previous combat sports experience before starting to train in MMA, and some of them had trained in combat sports like wrestling and boxing.

Let’s get into the list and see the 5 best MMA fighters who started late and made success in the sport’s premier organizations. 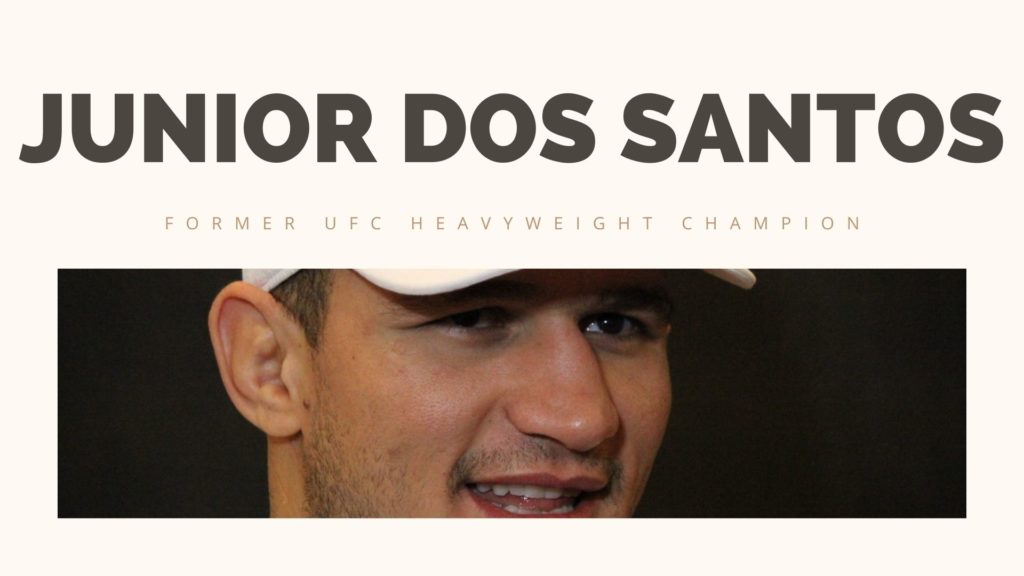 Former UFC Heavyweight Champion, Junior Dos Santos started training MMA at 21, focusing primarily on BJJ, like many other Brazilian fighters. Shortly after starting in BJJ, a friend introduced him to boxing, and he soon had his first boxing match.

Turning professional just a year after getting started in MMA speaks a lot of “Cigano’s” immense talent. Just two years after beginning his pro career, UFC signed Dos Santos and his career took off from there. Beating fighters like Werdum, Gonzaga, Cro Cop, Mir, and Velasquez, made Dos Santos one of the best heavyweight fighters the UFC’s ever seen, even if he had the throne for a short time.

He continued to fight in the UFC up to his loss to a heavyweight title contender, Ciryl Gane, in 2020. Four straight losses coming from the best fighters in the division meant the end of the journey for Junior Dos Santos in the UFC. He will, however, surely be remembered as an amazing fighter when he was in his prime and chasing the UFC gold. 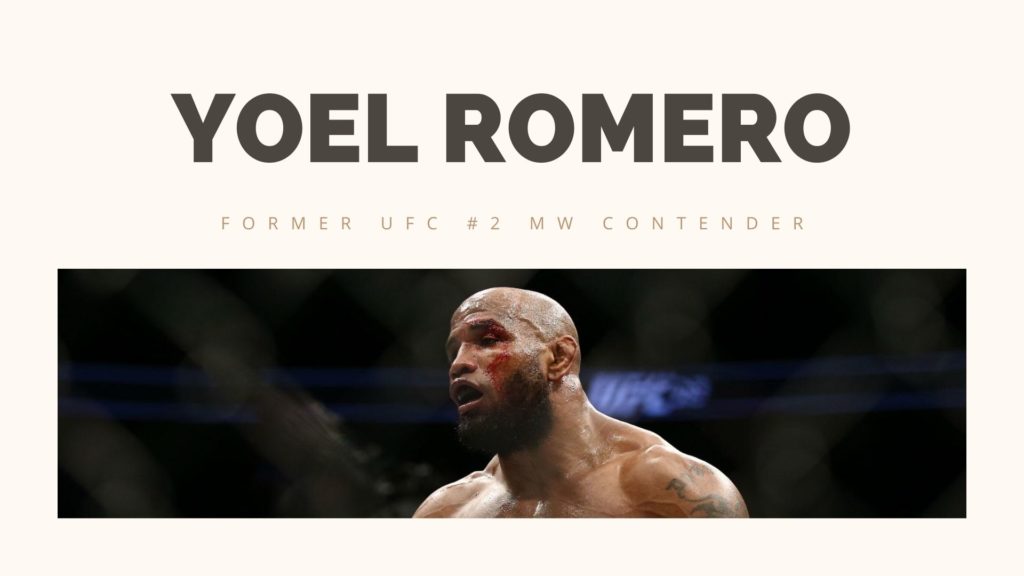 Coming from Cuba, Yoel “Soldier Of God” Romero was an exceptional freestyle wrestler before deciding to start an MMA career at 31. He was so good at wrestling that he won the silver medal in freestyle wrestling at the 2000 Sydney Olympics and 5 world championships.

All of those wrestling successes are great, but MMA is not just one combat sport and Romero had to focus on his striking before transitioning to MMA professionally. Romero has done that successfully, winning 11 matches by the way of a KO or TKO.

He currently fights in Bellator Light Heavyweight Division, but his biggest successes were in the UFC’s Middleweight Division. Romero’s current MMA record is 19-6. 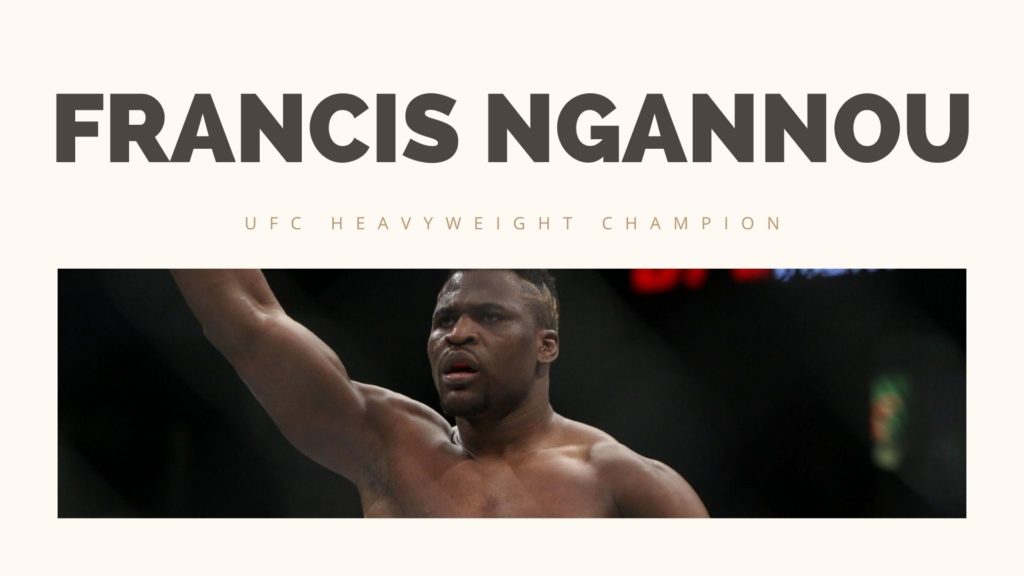 Francis Ngannou’s life story is a remarkable one, to say the least. Born in Batie, Senegal in 1986, Ngannou was having it extremely tough. Having to work in sand quarries from a very early age and doing a lot of other jobs because of the lack of money, Ngannou had a dream of becoming a boxer.

Therefore, he started training boxing at 22, and 4 years later, he went to Paris to chase his dream. His first coach suggested to him to change his career path to MMA, and Ngannou agreed.

So, Francis started his MMA career at 27, and he needed just 2 years to get signed by UFC. In the UFC, he is the current Heavyweight Champion and has defeated the likes of Stipe Miocic, Gane, Overeem, Blaydes, Dos Santos, and Rozenstruik. 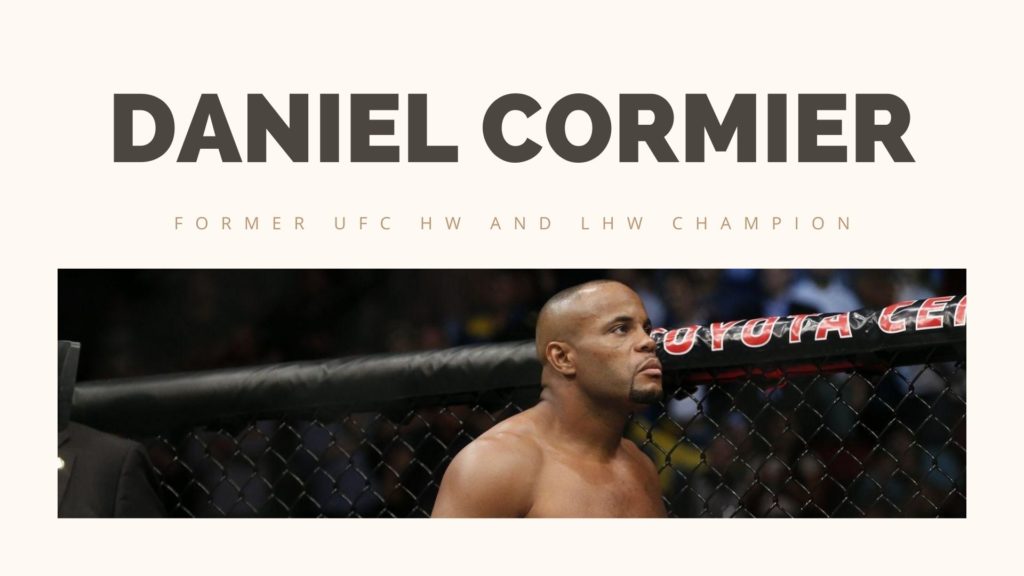 However, despite his amazing wrestling background, he started training MMA at 29.

Although he had a very good wrestling background, Cormier felt he had to improve his striking in order to succeed in MMA. He started training in AKA (American Kick Boxing Academy) in San Jose, where he greatly improved his striking skills.

Cormier was a two-division UFC champion, holding the belts simultaneously in Light Heavyweight and Heavyweight Divisions. He has taken part in some of the best and most famous rivalries in the UFC’s history against Jon Jones and Stipe Miocic. 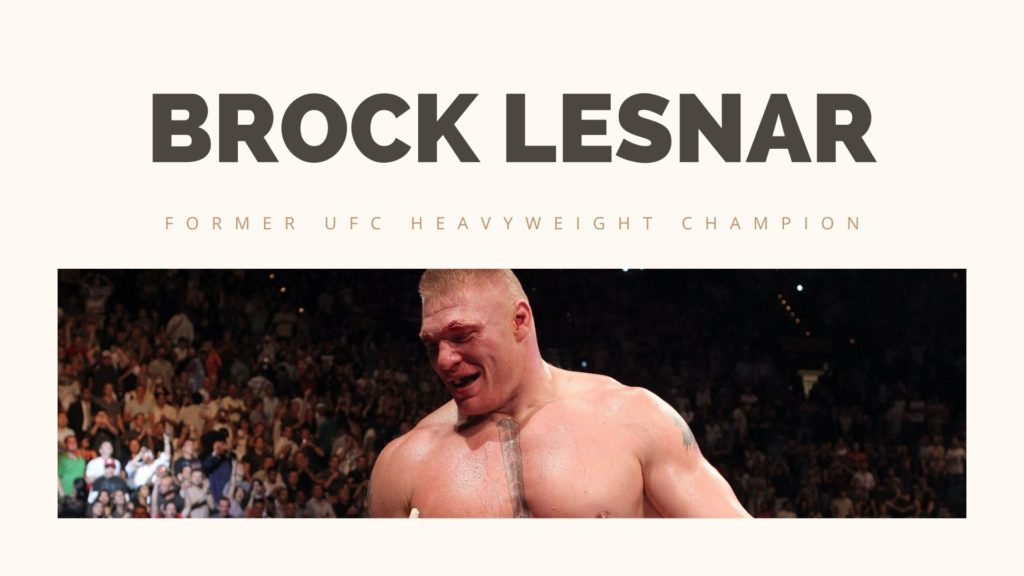 The name Brock Lesnar is well-known to fight fans. A former UFC Heavyweight Champion, an NCAA Division I National Champion, and having a record of 106-5, Lesnar had a tremendously good wrestling background for MMA.

Born in Webster, South Dakota, Brock Lesnar was one of the most recognizable wrestlers in the history of WWE where he won his first championship at just 25.

However, he switched to MMA at 29, where he had enormous success in the sport’s premier organization, the UFC. Already a well-known name to the public, Lesnar’s bouts were some of the most-watched at the time.